Blog  /  Why Costa Rica is such a hot travel destination 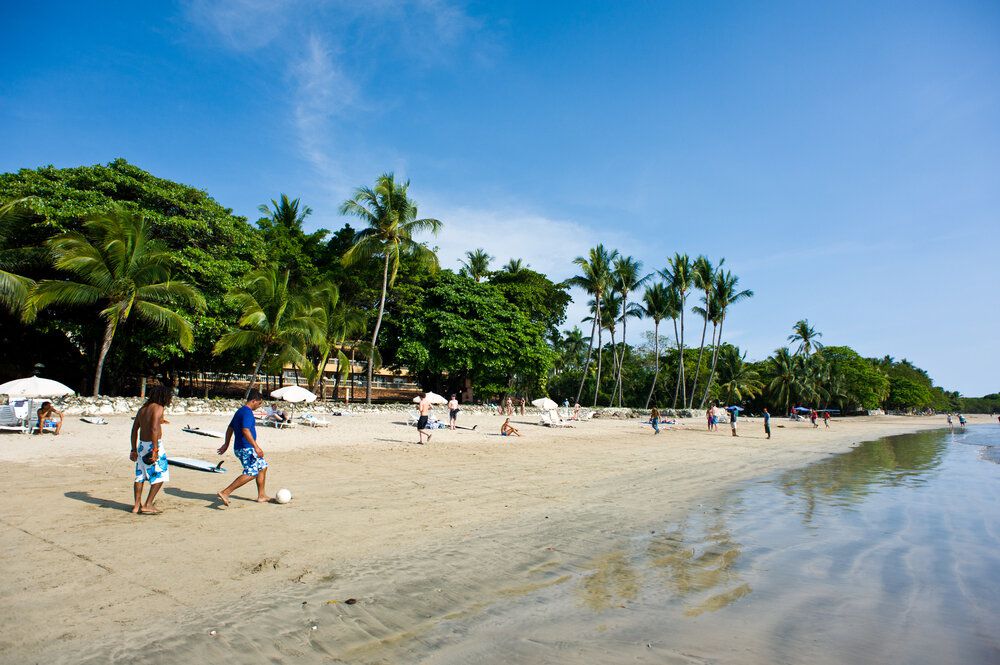 Why Costa Rica is such a hot travel destination

'Costa Rica' is Spanish for 'Rich Coast' and the name is used to refer to the central American country that borders Nicaragua to the north, Panama to the southeast, the Pacific Ocean to the west, and the Caribbean Sea to the east.

Costa Rica is one of the most popular tourist destinations in the Americas because of the following reasons.

1. The country has double coastlines

The Costa Rican East coast borders the beach friendly waters of the Caribbean Sea. Tourists that love lazing in the sun, swimming and just enjoying beach life, they are at home in the golden sand beaches of east coast of Costa Rica. Contrastingly, the west coast borders the waters of the Pacific Ocean that are ideal for sailing, surfing, boating, body boarding, kiting and such water sports. This makes Costa Rica an Ideal tourist destination for having a complete beach life.

For one, Costa Rica enjoys tropical climate, it has the world's highest density of species and is near enough for the North Americans as well as for the South Americans. Its central position is one of its greatest assets. The country is just 8 and 12 degrees north of the Equator, hence the tropical weather.

Costa Rica is the only country in Central and South America that does not have a standing army since 1950s. It is also a member of many international bodies such as the International Criminal Court and Organization of American States. The Inter-American Court of Human Rights and the United Nations University of Peace are based in Costa Rica. It is one of the most stable democracies in the Americas.

4. The country is culturally rich

Christianity, Buddhism, Hindu, Jewish, Baha’i, Mormons and Muslim are some of the religions practiced in Costa Rica. In addition, languages such as Spanish, Creole-English language, Jamaican patois, English, Portuguese, French, German, Bribri, Maléku, Cabécar and Ngäbere languages are spoken with varying degrees of fluency. Spanish is the national language. All these communities make Costa Rica a cosmopolitan country that welcomes visitors from far and wide.

The Costa Rican government has ensured that there is a conducive environment for the growth of hospitality infrastructure development. Costa Rica is one of the few countries on the Caribbean Sea Coast that can boast fully developed hotels, resort, villas and marinas with a very high rate of return for the developers.

If you have never been to Costa Rica, you better make it your next holiday destination. A stay in this country will be a holiday well spent and good value for money.