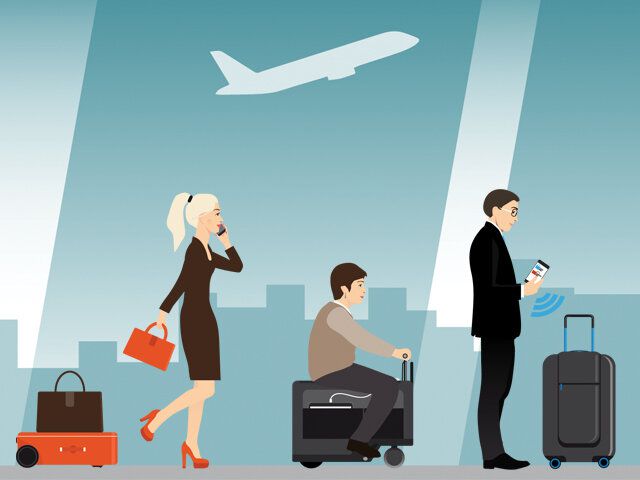 Effective Jan. 15, 2018, a number of major airlines will no longer accept as checked or carry-on luggage so-called "smart bags" or smart luggage with non-removable lithium-ion batteries. American Airlines, Delta Air Lines, United Air Lines and Alaska Airlines have all released similar guidelines that will prohibit these bags from being checked or carried onto flights, and others are reportedly considering joining them.

Smart bags with removable batteries will still be allowed if the battery can be removed on site and taken on board the aircraft with the customer, requiring customers to place spare lithium-ion batteries in their carry-on luggage.

Many smart bag manufacturers advertise their products as being approved by the Federal Aviation Administration or Transportation Security Administration, which may give customers the false impression that all smart bags are accepted for transport. To date, neither the TSA nor FAA have endorsed a smart bag as approved.