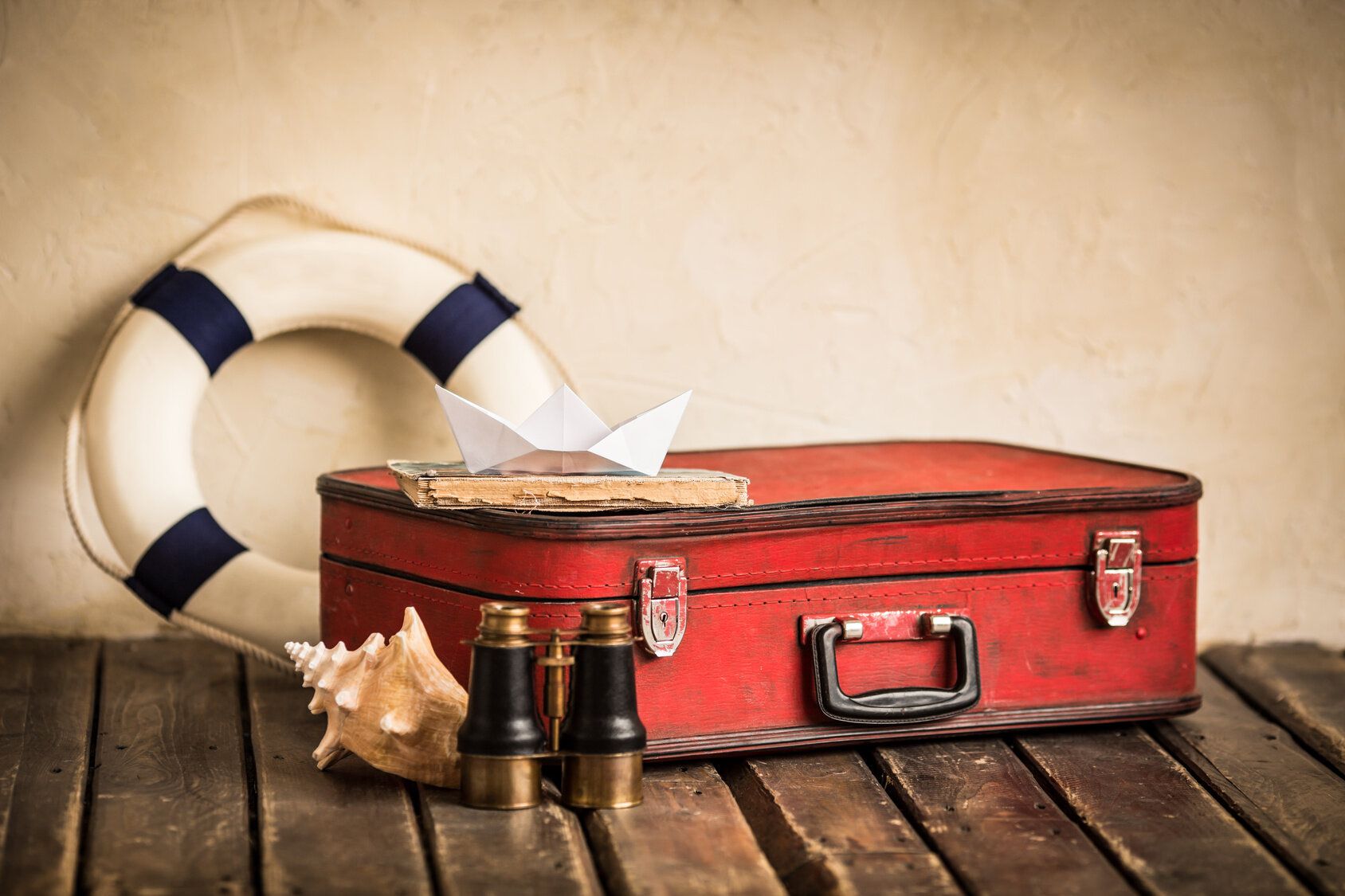 David Bowie Cruised Instead of Flew Due to Fear of Flying

Did you know David Bowie took cruise ships, trains and buses to travel on his 5 Year World Tour from 1972 to 1977?

The situation was this, David Bowie wouldn’t fly. In order to go on a world tour he crossed the Atlantic by ship, toured the USA by bus, train and car, crossed the Pacific by ship, and toured by land transportation in Japan. To get home David Bowie had two choices: repeat the long journey in reverse or hop on board the Trans-Siberian Railway, he choose the latter. This meant David Bowie would complete a full round-the-world-tour, a trip that many of us only dream about.

In 1974, while sailing on the SS France to New York City, crew were disappointed to hear that Mr. Bowie would not be playing onboard their vessel. What did David do? He surprised everyone by turning up in the ship’s Canteen with an acoustic guitar. He played more than 10 songs, which included Space Oddity and eventually some crew members grabbed instruments and joined in the jam session.

Later David would fly, but when he had the opportunity to sail that is what he opted for. In 2002 David Bowie needed to make his way to Europe for his Heathen tour so he chose to sail on board the QE2. His spokesman was quoted saying: “David is a lot better at flying these days and travels by plane when he has to. But sometimes he’s in no rush so he decides to take a leisurely cruise across the Atlantic."

In today’s day and age, to cover great distances, flying is by far the best option and is the mode most people choose to do. Some people find flying exciting and thrilling, while others are frozen in fear at the thought of it. Aviophobia or Aviatophobia is the term used to describe the fear of flying. This type of phobia receives more attention than most other phobias as air travel is often difficult for people to avoid.