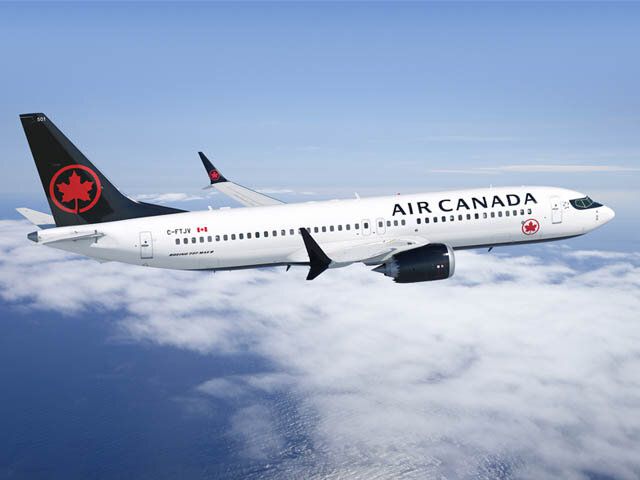 Air Canada announced that it has adjusted its schedule through to April 30 to cover 98 per cent of its planned flying following Transport Canada's closure of Canadian airspace to Boeing 737 MAX aircraft operations. In compliance with the safety notice, Air Canada has grounded its 24 737 MAX aircraft and Boeing has advised that deliveries of its 737 MAX are currently suspended. Air Canada was expecting six new aircraft in March and April.

Air Canada is now updating its May schedule to further optimize its fleet and re-accommodate customers. Because the timeline for the return to service of the 737 MAX is unknown, for planning purposes and to provide customers certainty for booking and travel, Air Canada intends to remove 737 MAX flying from its schedule until at least July 1, 2019.