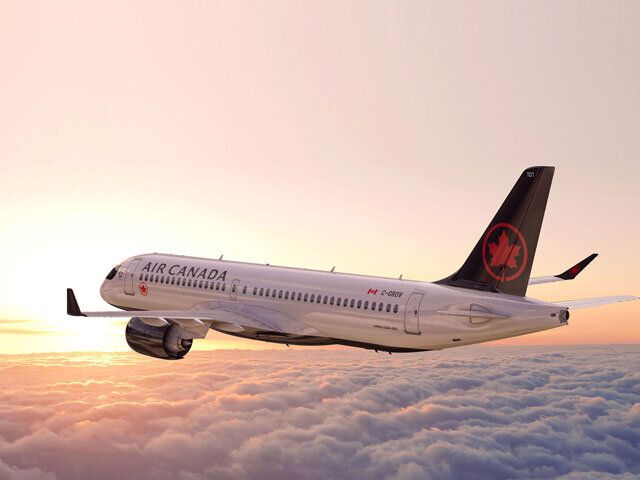 Air Canada today announced the first two new routes to be operated with the Airbus A220-300, the only non-stop service between Montreal and Seattle and between Toronto and San Jose, California, both beginning in spring 2020. As well, the carrier also provided a first look at the interior features of its newest aircraft, which will offer customers a choice of Business and Economy Class service, its newest in-flight entertainment system, onboard Wi-Fi and more.

Special introductory fares from Montreal to Seattle start as low as $315 CDN one-way, all in, and fares from Toronto to San Jose starts as low $297 CDN one-way, all in. Tickets are now available for purchase through our UNIGLOBE travel agents until August 28 for travel between May 4 and July 31, 2020.

Flights are timed to provide connectivity in Montreal to and from Europe and North Africa including Casablanca, Paris, Nice, Lyon, Algiers, London, Frankfurt, Geneva, Rome, Dublin and more.

The only year-round, daily service to San Jose from Toronto starts May 4, 2020, complementing existing services from Vancouver to San Jose.

Flights are timed so customers can connect through Toronto on Air Canada's wide-ranging domestic network, allowing easy connections to another Silicon Valley city.