Blog  /  Add the Saint Helena Island to Your Travel Plans 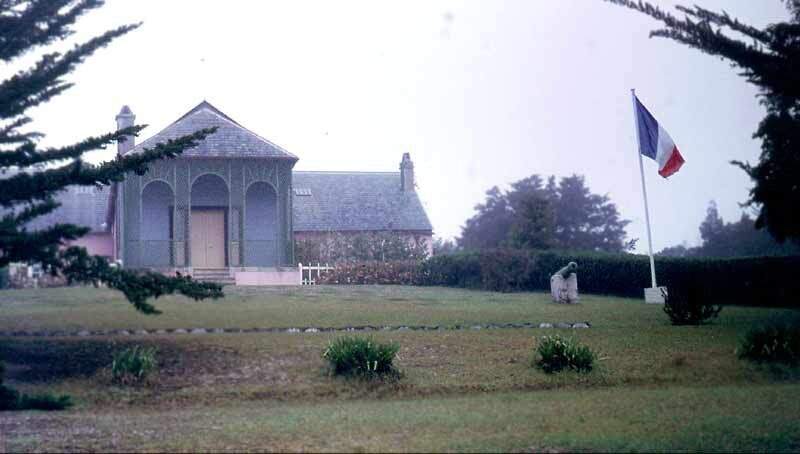 Add the Saint Helena Island to Your Travel Plans

History lovers should really include Saint Helena of Constantinople in their travel plans; especially if they learn that the great Napoleon Bonaparte spent his last years in this volcanic island.


Located in the South Atlantic Ocean, Saint Helena played an important part during Napoleon’s six years of exile. Considered as one of the world’s most remote islands, its popularity massively deteriorated when the Suez Canal was opened in 1869.

New York Times Travel author Anthony Mancini boldly traveled to this secluded island with his wife to trace the last footsteps of the notorious French political leader (“St. Helena, ‘Cursed Rock’ of Napoleon’s Exile”). He described the island as a “basalt outcropping of land in the South Atlantic, surrounded by thousands of miles of water and not much else”.

Below is an excerpt from his article:

--not many tourists make the journey, which on the mail ship offers few frills: two lounges, sunbathing decks, a formal dining room and swimming pool not much bigger than a kiddie pool. At the final destination, there are no sandy beaches, five-star hotels, renowned chefs or nightclubs filled with celebrities. There are also no A.T.M.’s, businesses that accept credit cards, or cellphone towers. And the island, long a dependency of Britain, lacks a vital local economy.

Check out the rest of his article, and see if you, too, would love to embark in a travel to the flower-laden gravesite of Napoleon Bonaparte!