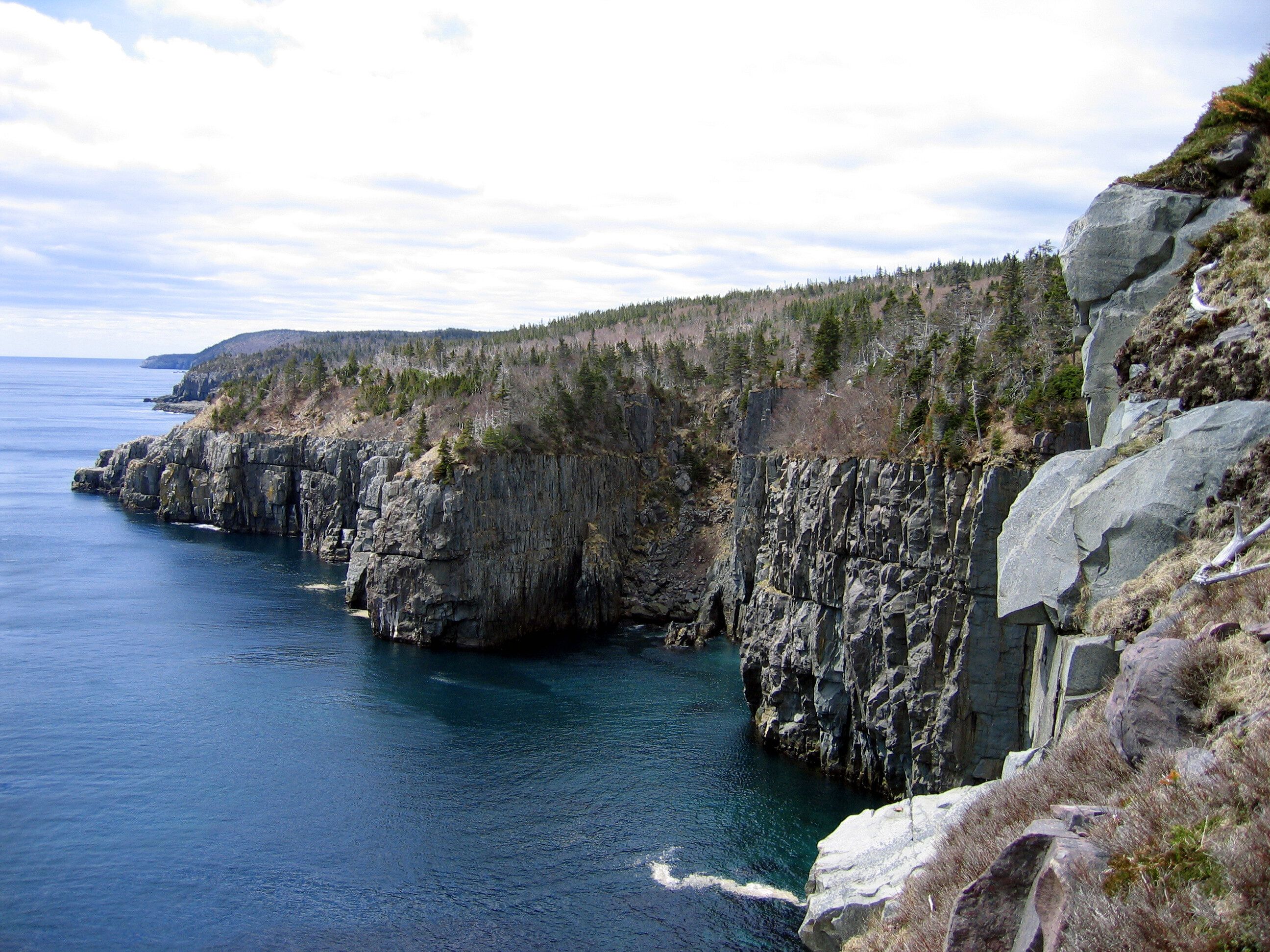 Thomas said it's too soon to know just how many more visitors will be coming to the reserve, but he pointed to Nova Scotia's Joggins Fossil Cliffs, a site which was similarly designated in 2008, as an example of what to expect.

Mistaken Point is known as a rich fossil site that spans the early Ediacaran Period. This newly designated UNESCO site is located on the southeastern point of the Avalon Peninsula, and is home to the oldest-known evidence of Earth's first, large, complex, multicellular life forms — a 565-million-year-old sea floor that holds a collection of fossils known as the Ediacaran biota 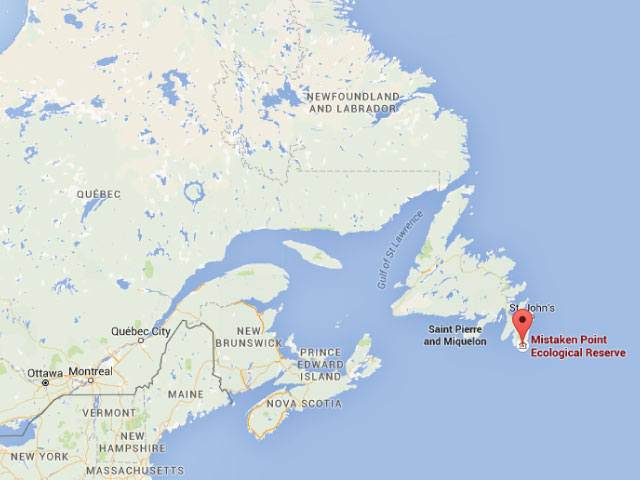