Blog  /  A Cinematic Tour of Turkey 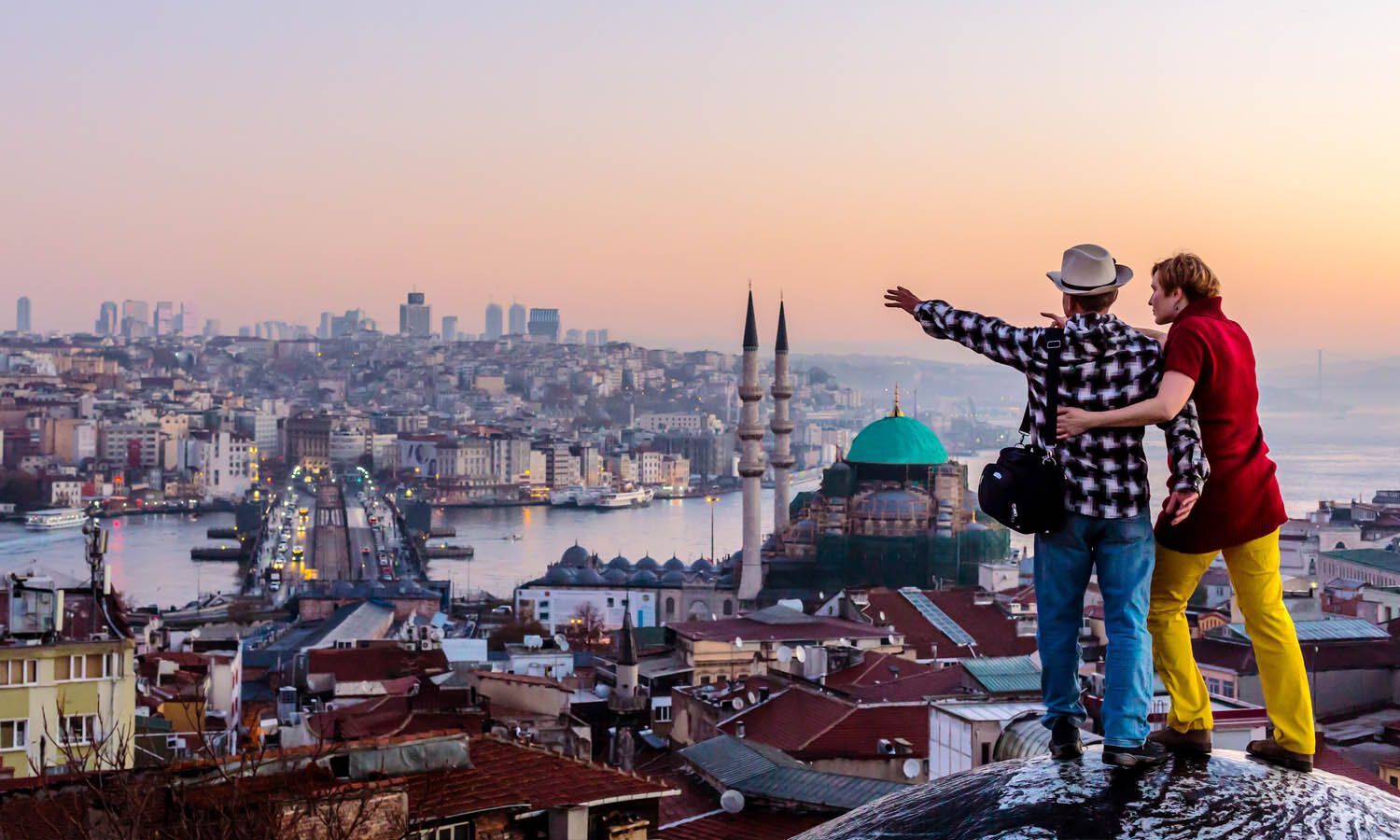 A Cinematic Tour of Turkey

With its cinematic backdrops and calls to prayer echoing across the city, Istanbul continues to capture the imaginations of filmmakers and moviegoers alike, but it isn’t just the Turkish metropolis that’s had a starring role on the screen.

A Paris train station stands in for Istanbul’s in director Sidney Lumet’s 1974 adaptation of Agatha Christie’s Murder on The Orient Express but travellers can visit the real thing and the adjacent Pera Palace hotel where Christie penned her famous thriller. Part museum, part accommodation, the photogenic hotel has stood in the same spot since 1892. Room 411 remains largely unchanged since Christie’s stay and holds copies of her most famous works in multiple languages.

In Peter Weir’s 1981 WWI-era film Gallipoli, South Australia’s Port Lincoln replaces the movie’s namesake peninsula on Turkey’s west coast, but it’s in the real Gallipoli where travellers can see the familiar trenches dug by Ottoman defence forces, the impossible cliffs scaled by the ANZAC soldiers (played by Mark Lee and Mel Gibson on film), and the moving memorials dedicated to fallen troops of both sides of the conflict.

War isn’t new to this part of the world — legends of famous battles date back to the 12th century BC. The Trojan war, with its famous hollow horse, the warrior Achilles, and Prince Paris’ storied love for Helen came to life in theatres in 2004's Troy, with Orlando Bloom and Diane Kruger cast as the doomed lovers and Brad Pitt playing the well-oiled and epically shirtless Achilles. The ancient city, said to have been built to withstand a decade-long siege, continues to be unearthed by archaeologists following its discovery (and looting) by German explorer Heinrich Schliemann. Today, visitors to the site can see the ramp that the Trojan Horse was said to have been wheeled in on (though historians now view the tale as more metaphor than fact). In the nearby town of Canakkale the horse used in the film has been installed in a central square, a gift from Warner Brothers Studios.

Want more Trojan drama? Drive five and a half hours south from site and you’ll hit Şirince, a stunningly preserved Greek town whose name means "pleasant" — and it is. Here a local jewellery shop’s large sign boasts its in-house artisan as the mastermind behind the jewels used in the film. A photo of Brad Pitt holds pride of place above the shop’s counter. Like the story of the Trojan Horse, the one about Brad's visit, too, is hard to confirm. The scenic village is nevertheless well worth a visit.

In charming Ayvalik, travellers stay overnight in an old Ottoman mansion and visit a local shop called çöp (m)adame, where women from traditional communities get an opportunity to work and earn a wage outside of the home — something still heavily stigmatized in parts of Turkey. For a movie-minded traveller, the experience suggests the 2015 film Mustang, Turkish director Deniz Gamze Ergüven’s debut film, nominated for Best Foreign Language Film at the 88th Academy Awards. Set in a small village in Turkey, the story juxtaposes the beauty of the idyllic surroundings with the limitations, sometimes cruel and brutal, imposed on women’s lives. Both the film and village are must-sees.

Back in Istanbul Bond, James Bond, is everywhere. Not one but three 007 movies were shot in the bustling city: From Russia With Love, Skyfall, and The World Is Not Enough. The first film took Sean Connery on a boat ride deep into the Basilica Cistern, while The World is Not Enough saw M temporarily imprisoned in the Maiden’s Tower stranded in the centre of the Bosporus. In 2012, central Istanbul — the colourful Spice Bazaar, Yeni Camii, the Grand Post Office, Sultanahmet Square, and the labyrinthine Grand Bazaar — closed to the public to film the opening motorcycle chase scene for Skyfall, the highest-grossing Bond movie to date.

Filmmakers from all over the world have turned a lens towards Turkey — even the sprawling, modern new airport is camera-ready (just ask). Travellers should be prepared to do the same.