Banff, Whistler and Quebec City will always draw big winter crowds but there are plenty of other cold‑weather destinations that are less travelled and definitely worth visiting – from southeastern British Columbia’s mountain playgrounds and hot springs to the western coast of Newfoundland for spectacular backcountry snowshoeing.

Gloria Loree, Destination Canada's Chief Marketing Officer and an expert on domestic tourism, says even though Canadians are travelling more locally due to the pandemic, they still want to be surprised and delighted by hidden gems. Here are her top picks for this season's best under-the-radar places to visit. 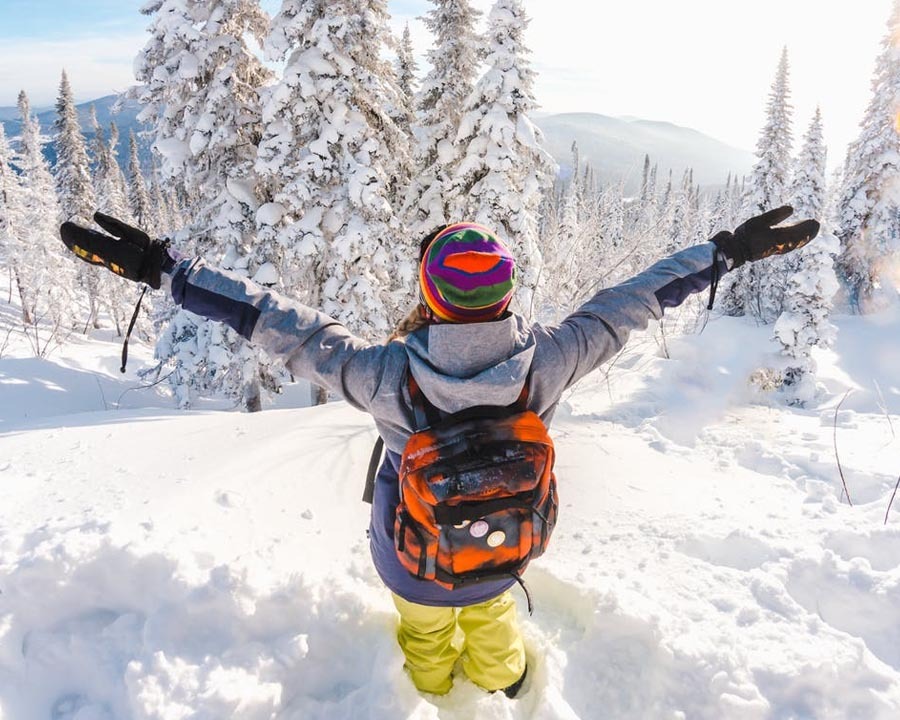 Skiing and soaking in the Kootenays, British Columbia

Loree's top pick this year, the Kootenays region offers an abundance of uncrowded winter activities and stunning raw scenery, and it's easily accessed by both British Columbians and Albertans seeking a winter escape. Make your base the charming community of Invermere, located along the Powder Highway, where you have access to a skier's paradise at Panorama Mountain Resort, or can venture up the road to the champagne powder capital of Canada at Kicking Horse Mountain Resort. And only 20 minutes away you've got both Radium Hot Springs in Kootenay National Park and Fairmont Hot Springs, Canada's largest natural hot springs. 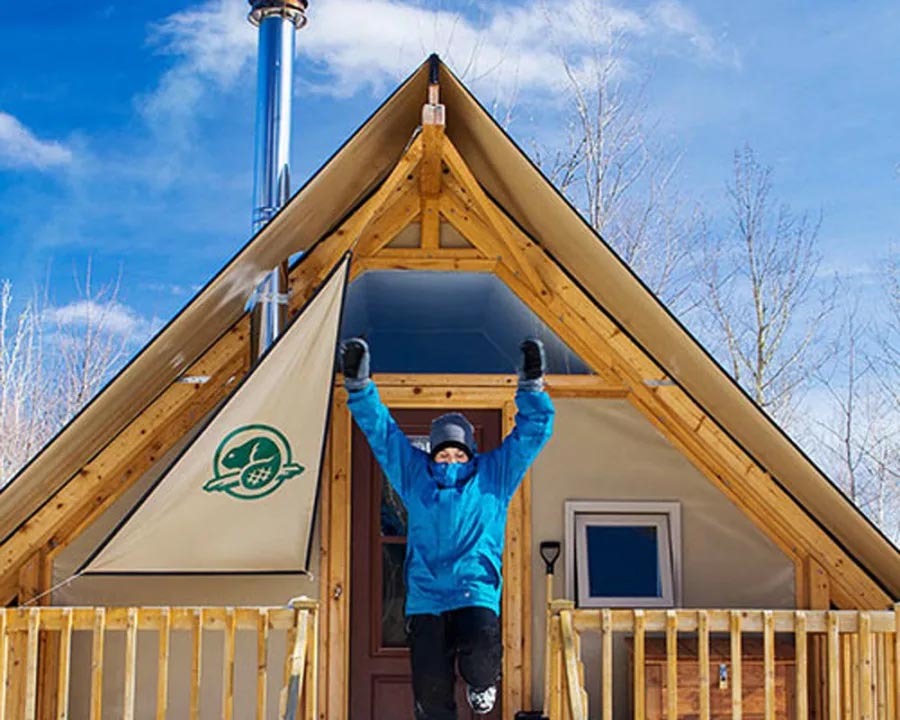 “Cold-weather camping isn’t just doable, it’s cozy, fun and an entirely distinct adventure from camping in the summer,” says Loree. Stay in La Mauricie National Park where you can go cross-country skiing, ice climbing, snowshoeing , “snow tagging”  (a.k.a. drawing images in the snow through strategically-placed footprints) or winter fat biking to experience something different. While the park’s backcountry campsites are closed during winter, you can stay at the Rivière-à-la-Pêche campground in a furnished oTENTik (a cross between a rustic A-frame cabin and a tent) open year-round for a more hassle-free way to enjoy the great outdoors. 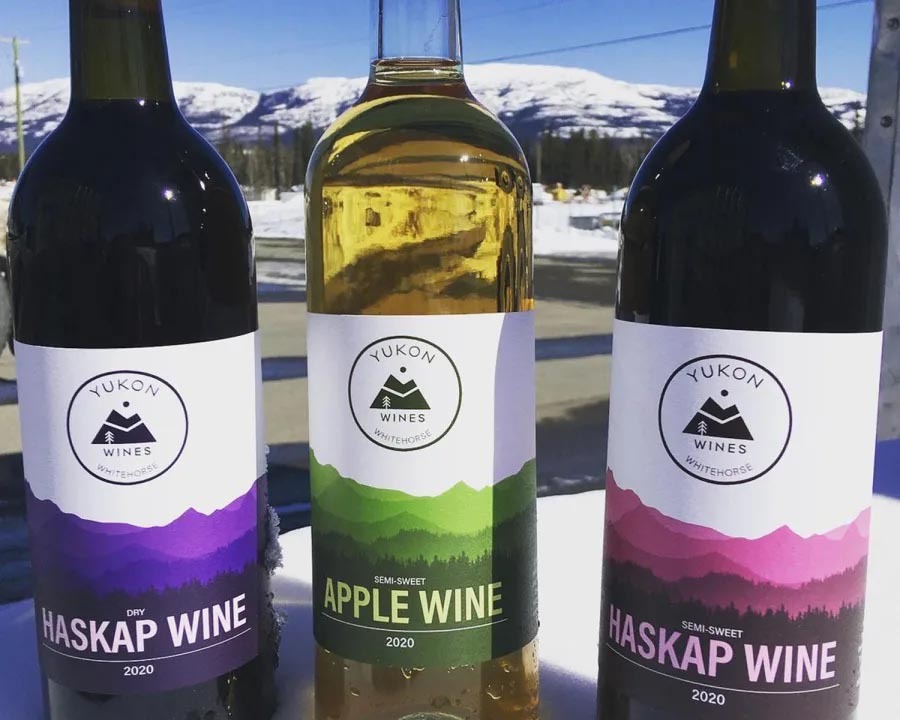 The Yukon's first commercial winery, Yukon Wines, specializes in varieties made from haskaps (also known as honeysuckle and honeyberry), which are typically found in the wild. They have a unique flavour – some say a mix between blueberry, raspberry and elderberry – and besides wine, they're used for cider, which you can find at Whitehorse's Solstice Ciderworks. Once you've stocked up on provisions, Loree recommends staying in one of the Black Spruce Hotel's new eco-designed cabins, which are elevated among trees and rocks in a wooded setting. 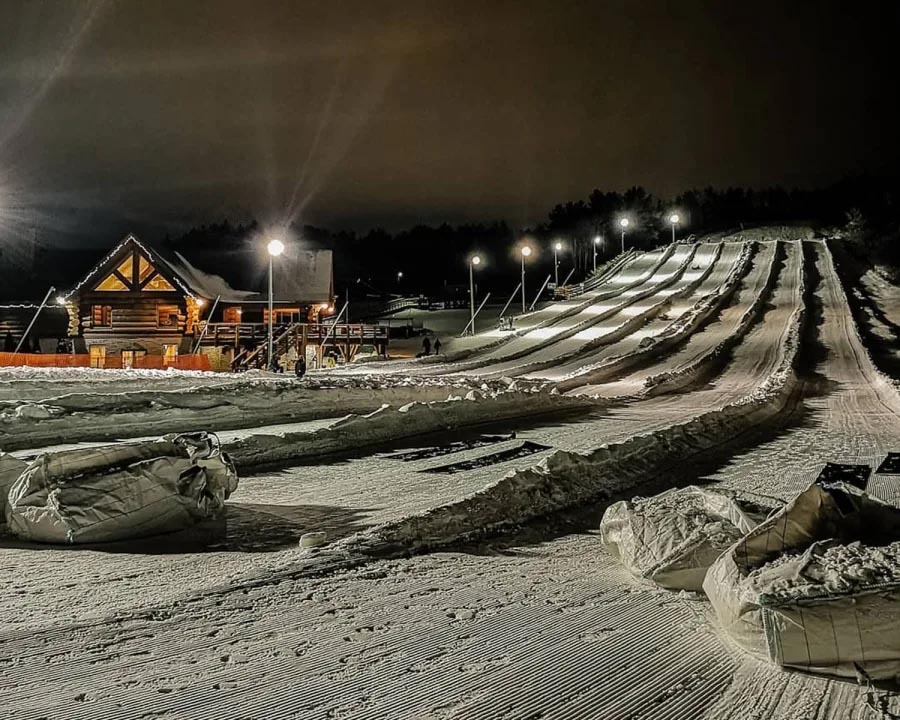 The Chicopee Tube Park in Kitchener is one of the biggest in the province and it's only an hour from Toronto, making it perfect for a family-friendly day trip. It has extra-long, multi-lane tube runs and a spacious log chalet with a licensed lounge and outdoor viewing deck overlooking the snow hill so you can easily spend a few hours there or go for the Saturday night tubing and stay overnight in Kitchener. Pamper yourself with a luxurious stay at nearby Landon Hall in Cambridge for award-winning local cuisine, 12 kilometres of walking trails within the Carolinian Forest and a selection of spa services with new Covid-19 safety protocols in place. 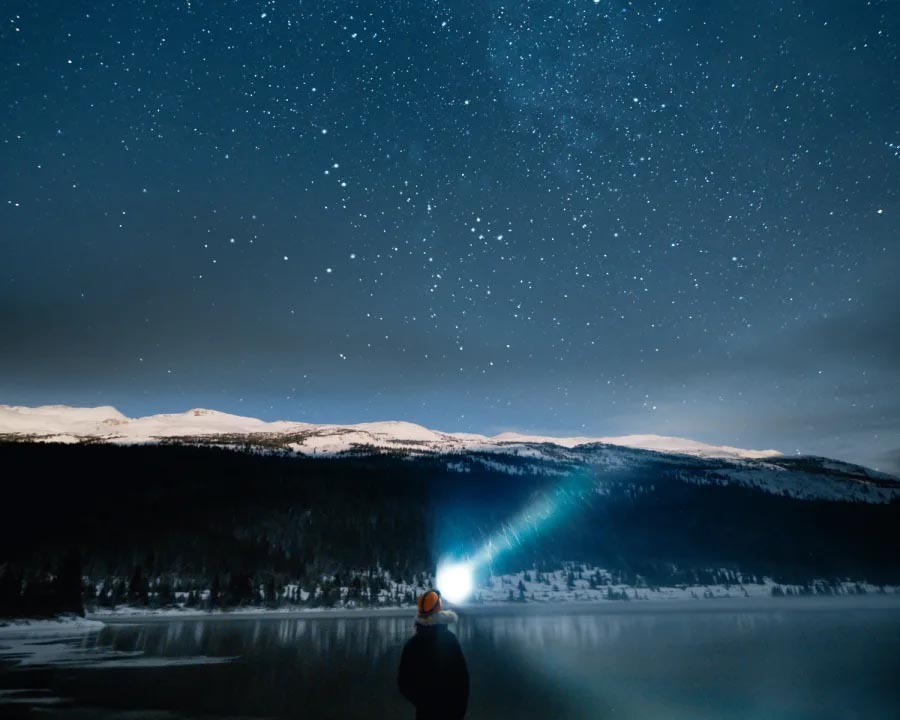 For those in search of glorious dark skies, Wanuskewin Heritage Park just outside of Saskatoon is a special experience, says Loree. The centre hosts the annual Kona Winter Festival (taking place February 13-14 this year), which celebrates Indigenous culture and traditions, and it recently introduced a permanent exhibit, where Cree knowledge-keeper Wilfred Buck shares stories about the stars in a giant tipi theatre. You can also learn about the culture of Northern Plains people through guided walks that focus on history and archaeology and see bisons that have come back to their ancestral homeland from the brink of extinction. Make it a weekend visit and head an hour and a half southeast to Manitou Springs Resort and Mineral Spa overlooking Little Lake Manitou, described as Canada's answer to the Dead Sea with waters that some Indigenous peoples believe have healing properties.

Gros Morne National Park on the west coast of Newfoundland is the second largest national park in Atlantic Canada and a UNESCO World Heritage Site. Its name in French means “large mountain standing alone” or literally “great sombre” and it’s known for some of the best winter conditions in the country – particularly for hiking and snowshoeing, with over 100 kilometres of trails in varying degrees of difficulty, from short, easy jaunts for beginners to hilly backcountry climbs for enthusiasts. Make your home base the seaside village of Rocky Harbour in the heart of Gros Morne, an hour away from the famous Tablelands, where the Earth’s mantle (the bronze-coloured rocky layer under the crust) has been pushed up to the surface by a millennia-old collision of tectonic plates.